By now, you should have seen Star Wars Episode VII: The Force Awakens. Nearly the whole universe bought tickets in advance, and the movie broke opening weekend box office records with ease. There’s nothing quite like seeing a Star Wars film on opening night, surrounded by cheering fans in a packed theater. If you haven’t had the pleasure, I strongly suggest you do so for the next movie.

In the aftermath of opening weekend, I don’t think I’ve ever seen a movie have such a polarizing effect on people. Everyone either loved it, or vehemently loathed it. There seemed to be very little in between. Personally, I thought it was excellent, but it was not without its flaws.

Some things I did enjoy: END_OF_DOCUMENT_TOKEN_TO_BE_REPLACED

For all you SWToR players out there, here are some shareable codes from several of the community events. Each will net you a new speeder mount, plus another random item. (Usually a dye pack, but every now and then it’ll be something useful.)

After you’ve successfully redeemed your code, you will get an in-game mail containing the items.  Enjoy!

May the fourth be with you, always. 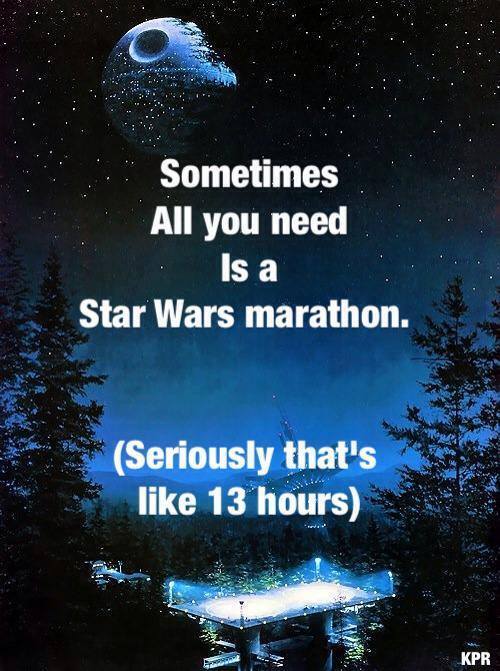 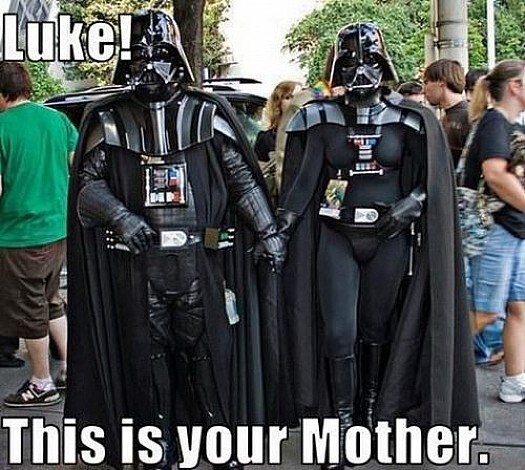 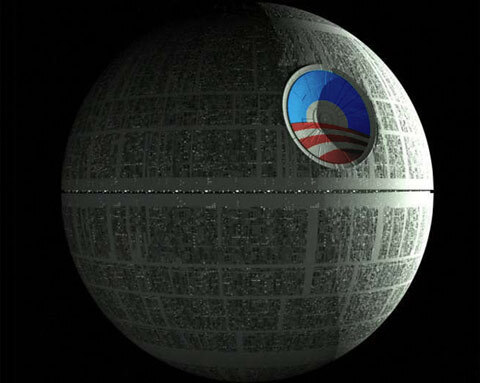