END_OF_DOCUMENT_TOKEN_TO_BE_REPLACED

With everyone together in one place this weekend, I had to take the opportunity to huddle everyone together for a few pics. This was taken right on Rend Lake in Southern Illinois. Me and the kids were in town to see my nephew Josh Nelson getting married. My Dad was the officiant of the ceremony. 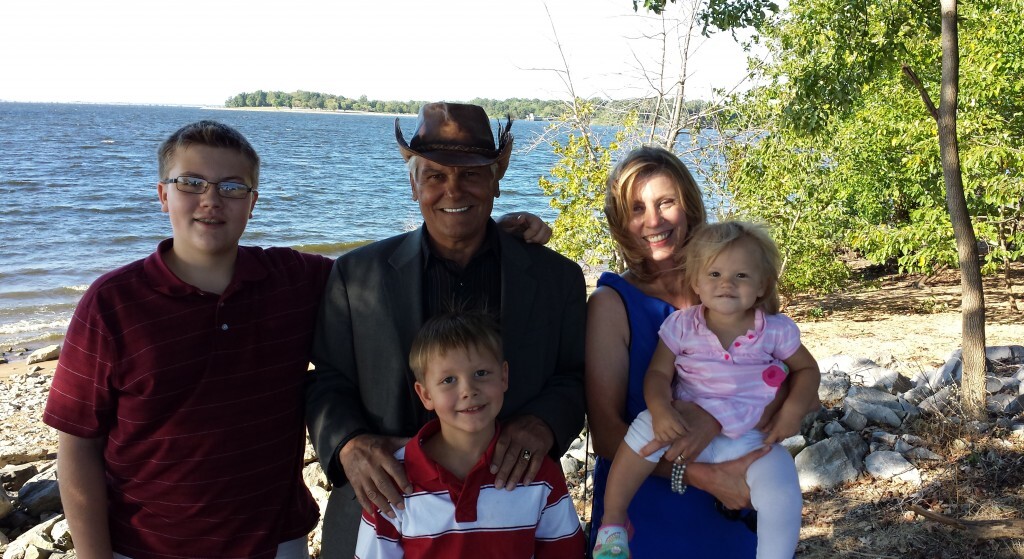 Now for the nerdy part: This is actually a composite of 2 different photos. Each of the two pictures had 1 person who wasn’t smiling and/or looking at the camera. I used Gimp to blend the two photos together and make one good out out of 2 not so good ones. I’ll bet you can’t tell who those two were!

Here’s a few more pics from the trip: 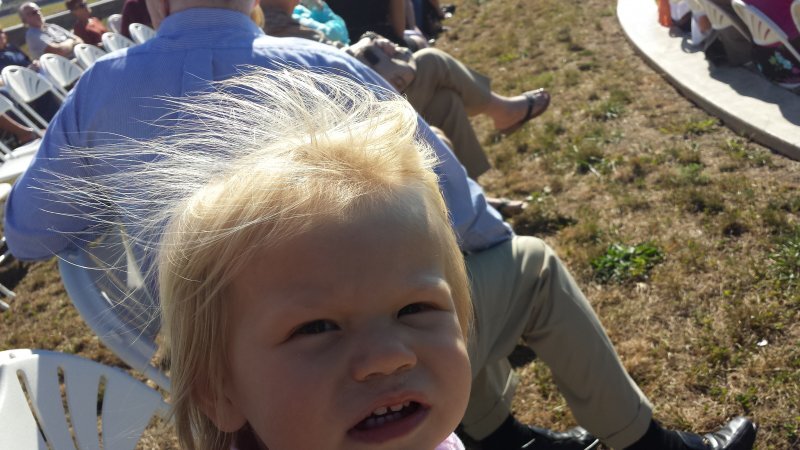 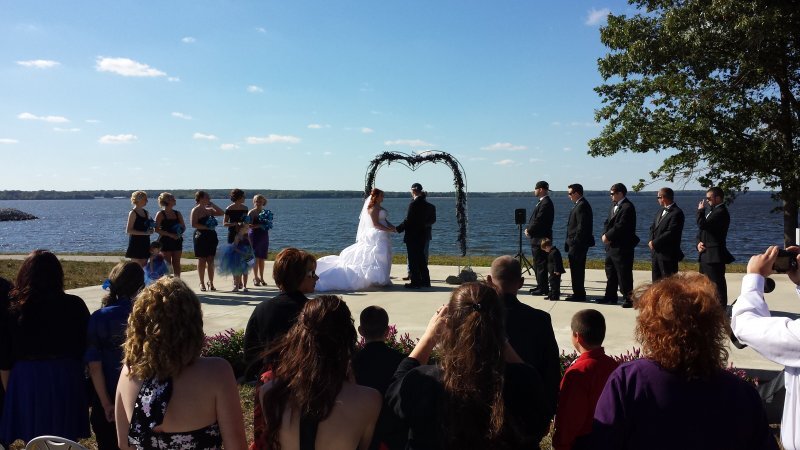 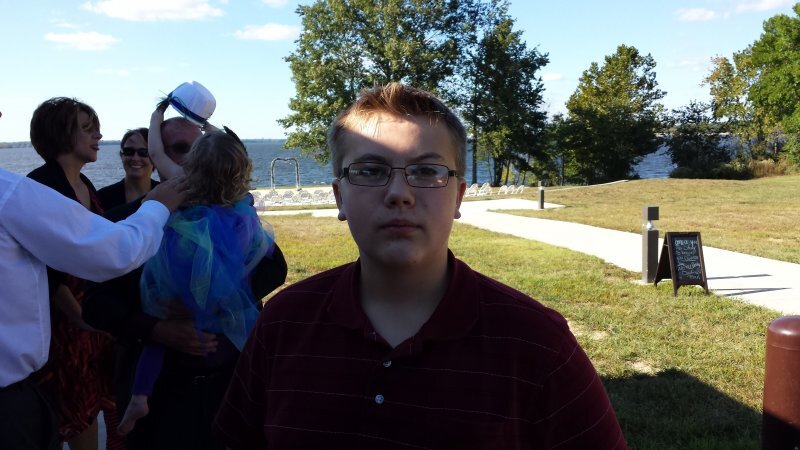 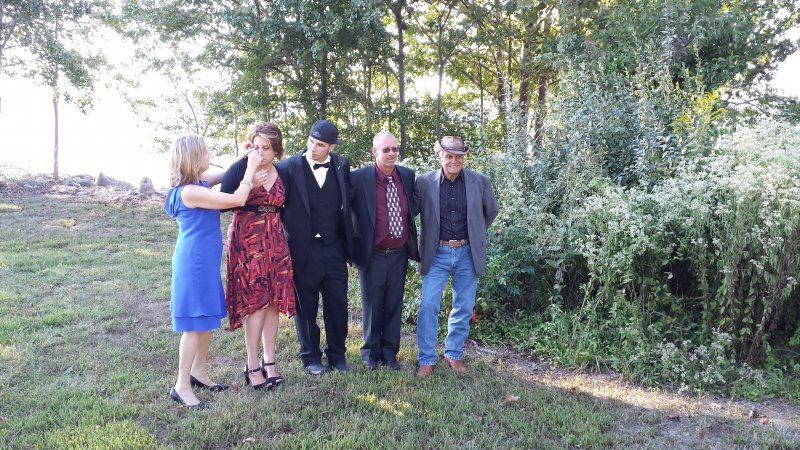 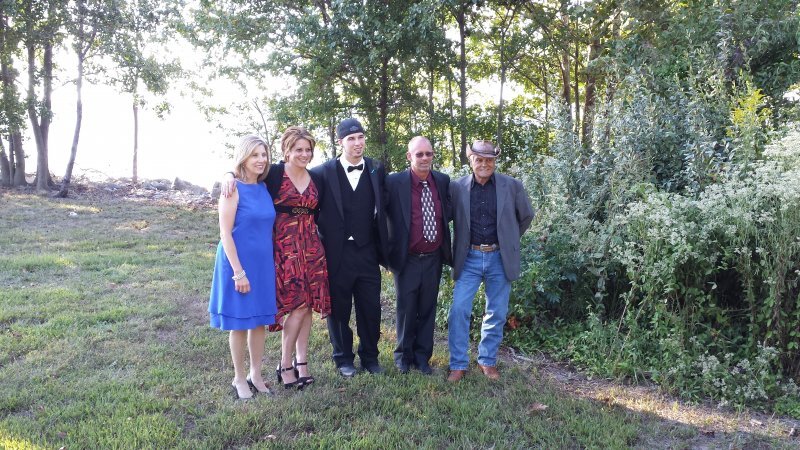