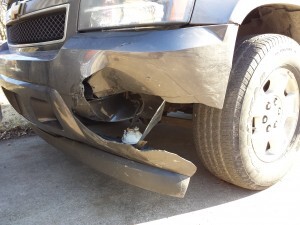 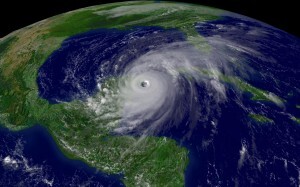 The following is the journal that I kept on my PDA while Jenn and I (and about 1500 other people) were hunkered down in a storm shelter waiting for Hurricane Wilma to pass us by. For years I thought this information had been lost. Only recently did I discover an old backup file from my PDA that I had created before it’s demise.